The U.S. Marine Corps used new technology last week on a Navy ship in the Middle East to thwart an Iranian drone.

It was designed by Belgrade-based Ascent Vision Technologies.

The technology disrupts signals between an unmanned aerial system and its operator. Military.com reported that the device, called the Marine Corps’ Light Marine Air Defense Integrated System, destroyed an Iranian drone that came within 1,000 yards of a Navy warship in the Strait of Hormuz. 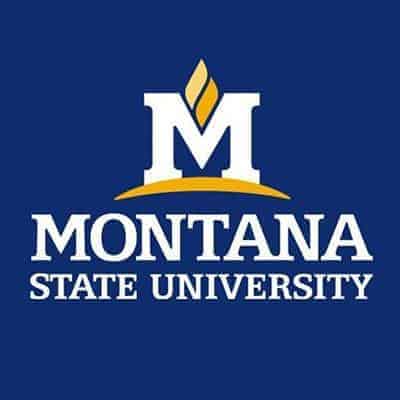