The MPIA is excited to announce and introduce three new Board Members: 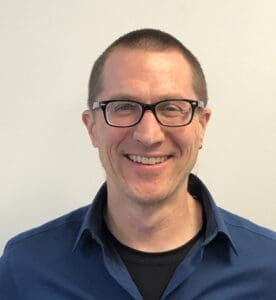 Ben earned a Bachelor of Science degree in Optical Engineering from the University of Rochester in 1990. From 1990 through 1999, he pursued a career in music performing professionally throughout the Northwest. He began working for Scientific Materials Corporation in 2000 as a polishing technician. 2001 he became Quality Control Technician; 2003 promoted to quality control supervisor; 2006 led the organization in implementing a Quality Management System certified to ISO 9001, following the acquisition by FLIR Systems, Inc. In 2007, he was promoted to Quality Manager.

Ben continues his role as Quality Manager for Teledyne FLIR Lasers which includes three distinct manufacturing processes in a new building in Bozeman, MT and a Teledyne FLIR site in Ventura, CA. He led the implementation of the Global Trade Compliance program in 2019. Ben has over 100 hours of leadership training, earned a six sigma blackbelt, received reliability engineering training, and is a certified internal auditor.

Outside of work, Ben enjoys mountain biking, skiing, hiking, camping, travel, soccer, and is a musician. He has earned U.S. soccer coaching licenses, served as the Director of Quality for the BIitzz FC soccer club and is serving as the Chair of the MPIA Quality Alliance; a branch of the Montana Photonics Industry Alliance. He has twin sons attending college. 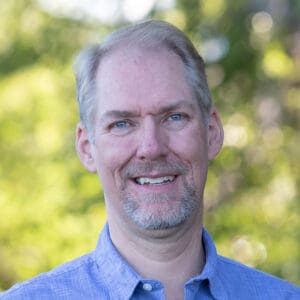 Bryan Robertus is the founder and CEO of AED, a successful Bozeman company that provides electronics and software product development services.  A Montana native, Bryan grew up on a farm near Billings and earned a degree in Electrical Engineering from MSU Bozeman.  A few years later, Bryan established AED as a start-up in 1994 and has grown the company to a staff of over 20, the majority of whom are MSU Alumni.  In recent years Bryan has received national attention for his company’s inclusion on the INC5000 list two years in a row and for work in designing the majority of the LED displays in New York’s Times Square, which is an astonishing accomplishment for a small company located in Bozeman.

Outside of work, Bryan enjoys playing sax and acoustic guitar at church and local venues and has even toured with the Temptations.  Bryan’s talented wife is a private tutor and his three adult children are MSU graduates who are already making their own marks in the world. 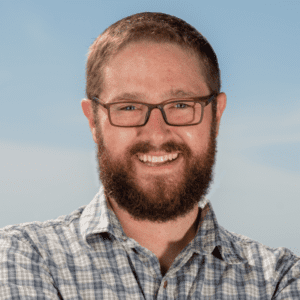 Nick Borys is currently an Assistant Professor in the Department of Physics at Montana State University. Nick earned his Bachelor of Science degree from the Colorado School of Mines in 2004 in mathematics and computer science. After a brief stint as a professional software engineer, Nick joined the Physics Department at the University of Utah from which he earned is PhD in Physics in 2011. Nick’s PhD research was conducted under the advisement of John Lupton and focused on the optoelectronic structure-property relationships of nanoscale metal and semiconductor systems. After receiving his Ph.D., Nick spent an additional two years as a postdoctoral group leader in Utah, and then in 2013, moved to the Molecular Foundry at Lawrence Berkeley National Lab where he worked as a project scientist for five years in the imaging facility with Drs. Jim Schuck and Alex Weber-Bargioni. At the Foundry, Nick led and participated in multiple studies of the nanoscale optoelectronic properties of 2D semiconductors.

In 2018, Nick moved to the Physics Department at Montana State University as an assistant professor and started his own research group. The research of the Borys Lab at MSU is focused on exploring quantum phenomena in low-dimensional material systems with nano-optical imaging and spectroscopy techniques in both the steady-state and transient temporal domains. Among others, a current major research direction in the Borys Lab is to understand how local strain, material composition, and heterostructure configuration affect multi-exciton phenomena in 2D semiconductors with a particular emphasis on how the phenomena can be enhanced and ultimately utilized for novel non-classical light sources in quantum photonic architectures.

There are currently no events.